Stardom is meant for celebrities and some species that are born with fame and love to come under the limelight all the time. In this blog, you will be reading about the world-famous Asiatic Lions, who are now counted in numbers.

Deep in the middle east of Asia, the locals will tell you how the legendary beast roams around preying on the unprepared and unaware. But the most sorrowful things happened with the lions that they are suffering from the brink of extinction. Researchers and experts say the reason behind this event is the shameful act of humans, by poaching lions to showcase their royalty. Now, the Asiatic lions are only found in the Gir National Park region, the royal beast’s last abode.

Situated about 65 km southeast of Junagadh, the place always attracts the curios and wildlife freaks throughout the year.  The land is rough with profound gorges, steep rough slopes, and a lot of streams, the extraordinary magnificence of nature make itself paradise that hauls people as well as a several species. Book a Gir Safari Booking to venture into the park on an open gypsy.

The vegetation, for the most part along the primary waterways and streams, is blended deciduous, with Teak, Tendu, Acacia, Dhak, and Jamun trees, scattered with enormous patches of fields and offers the guest long wonderful drives through the thick backwoods cover. These trees are generally wide leafed and evergreen, giving the zone a cool shade and damp content.

But, the drastic decline of Asiatic lions has let us think about the lion’s safety measures.

Is the sun setting for the iconic lions, with the roars that rend in Sasan Gir Jungle, lions have captured our imagination since the dawn of humankind.

Prolific news is continuously coming in the news, is the radio-collaring of lions is the factor for the decline of the lions. Radio collaring was started to track the royal beast to see its movements in the jungle.

The radio-collaring was also introduced to see if any lion ventured out of the Sasan Gir or went to the human settlements, which were quite dangerous for the human staying in the nearby villages. It has come into focus that the inhumane act of fitting the radio collar in the lion’s body is unsafe for the lion’s lives. It has killed many lions in the recent past, and so, the forest department and the government are taking steps to stop such brutal acts that are claiming the lives of the royal beasts of India.

Thus to visit such a place is always a dream come true for animal lovers. To spot the lions strolling in the area of 1,412 square kilometers in its natural habitat of Sasan Gir is genuinely impressive. Just pack your bags and go for Gir National Park Booking to get an adventurous trip in the lap of nature. 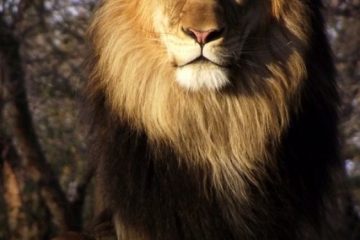 Gir National Park is beautiful wildlife conservation in the vicinity of the state of Gujarat. 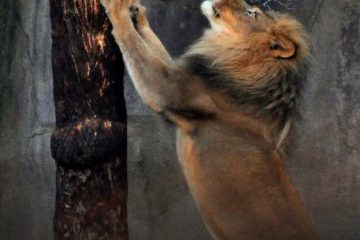 While the petroleum prices in India are now loitering at an all-time high, India's