For much wildlife -freaks and travel lovers, Sasan Gir, the wildlife sanctuary, is one of Gujarat’s best-kept secrets. This 1,400 square kilometer parkis the only home for the majestic and once endangered lions. It is immensely pleasing to see the lions sharing one territory with Maldharis, the traditional herdsmen. The otherwise Gir National Park is best to visit in the winter when the chilling weather and pleasant sunny days make it comfortable for the pride of lions to move, but it might be enthralling for the tourists wandering out there.

Hemmed on one side by the Kamleshwar Dam, officially got its name as Hiran-I Dam is a rock embankment on the Hiran River. The silvery clean water flowing within the park often makes the ideal haven for birds, reptiles, and marsh crocodiles. It also drives the wildlife photographs to visit the sanctuary in the greed to seize the sights of endangered species in their cameras. Hence the park is truly a gem in India’s cache of wildlife reserves. You can opt for Gir National Park Booking online before entering the park.

To sojourn in some adventurous places in India and escape from the chaotic lifestyle, Sasan Gir has undoubtedly secured the top position with its brand name in the list of wildlife sanctuaries worldwide. Mark this destination to visit once in your lifetime for a chance to catch a glimpse of the elegant big cats like leopards, the energetic Nilgiri Langur, and the not-so-energetic Sloth Bear.

And celebrating some particular day of your life in the jungle amidst the pandemic, don’t feel shy to follow the footsteps of the legend Aamir Khan. It is already in the news that one of the ‘Idiots’ from the film 3 Idiots, the star Aamir Khan’s recently made a trip to the wildlife sanctuary with his wife and his family, to celebrate their 15th wedding anniversary with the majestic lions. In recent news, it is revealed that the PK star left for his three days safari on a gypsy exploring the heart of the jungle. Without Gir Safari Booking, you cannot fulfill your adventure to the inner core of the jungle.

Now, to give a surprise, Ira Khan, along with her rumored boyfriend and fitness coach Nupur Shikahre, has also joined the Khan clan in the trip to Gir National Park. The news was revealed after Nupur took to Instagram to share some beautiful posts and snaps of the Asiatic lions and some pictures sharing Amir and Ira’s same space. Commenting on the image, Ira wrote, “His paws are bigger than my face.” The news about the relationship between Ira and Nupur was under the limelight from November last year. Nupur was also seen with Aamir and his family raving out in the media as well.

Thus to visit Sasan Gir, where stars like Aamir Khan like to celebrate their special days in the lap of nature, is always full of adventure and under the limelight. 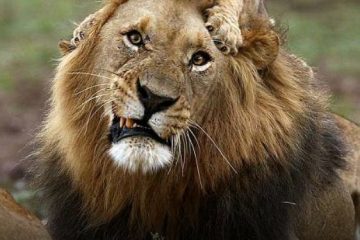 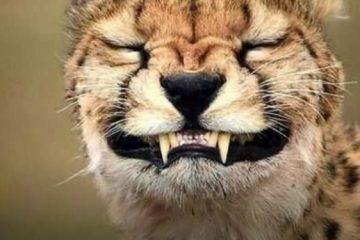 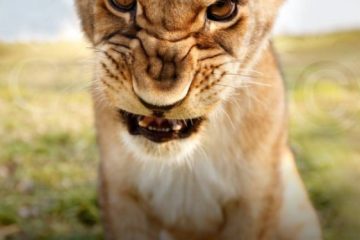