Every year about 70 thousand tourists come to the Gir National Park, with loads of excitement in their hearts. Mainly in the winter season, uncountable heads can be witnessed in the park, which allows the forest department to create an interpretation zone named Devaliya Park.

You can get enormous sightseeing opportunities in this zone, capturing the wide variety of avifauna to the jungle’s rarest wildlife species.

The park is protected with chain-fenced surrounds the Park, comprising 412 hectares of area, also known as the Gir forest’s mini version. It is also said that sick lions or lionesses who are expecting mothers resided in this zone. The forest department takes proper care of those felines. At Devaliya park, one can also spot other wilds like Sambar deer, jackals, crocodiles, leopards, elephants, and the mesmerizing birdlife.

Some also say that the Devaliya park is also known for its indefinite and beautiful birds, living here for decades. Visitors can explore this place throughout the year except for Wednesday as it remains closed on that day. Also, the savannah habitat and the other flora are the major attraction of the park. Opt for Gir National Park Booking to enter the park.

About Safaris in the Park

The territory became a hotspot for tourists as they could see the wild beast moving freely in the jungle with their babies. Hence to get the unforgettable sights of wilderness, the forest department has organized safaris in a jeep, canter so that people could go inside the forest followed by a guide who navigates them in spotting the tigers more easily. Before that, you have to go for Gir Safari Booking to escort the safaris in the park.

The safaris are available on a bus and a gypsy. On a bus, you can venture to the park for five hours. And on a gypsy, it took one hour to see the entire forest. Most of the time, people prefer jeep safari, as they give the pickup and dripping facilities from the hotel. Safaris are fully controlled by the forest department and Gujarat’s government; no outside influence is tolerated. You can book the tickets in advance for the entrance tickets by Gir online booking to avoid the rush.

How to Reach the Zone

Junagadh is the nearest railway station from where you can hire a taxi to reach the Sasan Gir or the Devaliya Park. by road several buses are plying for different cities, which directly can escort you to the park or may drop you at the Junagadh junction. If you are taking a flight, you can reach the nearest airport zone and hire a cab to reach Devaliya park.

This blog shares a brief introductory section about the Devaliya spark; if you plan a trip to Gir Forest, do not miss visiting the Park, as the forest welcomes every individual to share a space with the wild beast on an affordable budget. 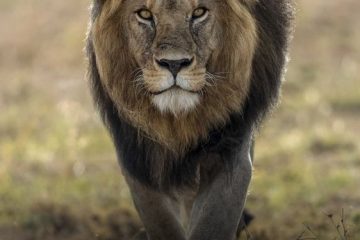 An Overwhelming Experience to Sighting the Asiatic Lions at Gir Forest

The wildlife sanctuaries give a life-like experience to the visitors, compared to the zoos. In zoos, 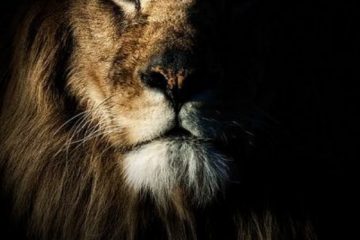 The Devaliya Park, situated within the Gir National Park Sanctuary, offers an Intimate Experience of Gir Forest in a nutshell. 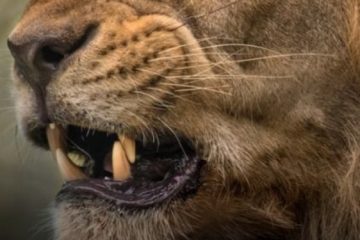 Hunt for more Wilderness at Devaliya Park in Gir

Gir National Park, also known as the Sasan Gir, is a forest and wildlife sanctuary popularly known for the Asiatic Lion.