How would you feel if you manage to find yourself in a situation inside the wild, where two lions are having a rigorous fight over a lioness? Even if you have not experienced a sight like this, thankfully, the internet is always available for you. This video will make you look for a Gir safari booking sooner or later.

In this video, we can see a fierce fight between two wild beasts. Well, before that, one lion is seen chasing a lioness, while another lion attacks him fiercely. Someone has shot the short video clip during a jeep safari inside Gir National Park, readily available through an online Gir jeep safari booking. This wildlife sanctuary is situated in the Junagadh district, Gujarat. This is the only natural habitat for the Royal Asiatic Lions.

During a safari in Sasan Gir, you can easily witness these wild lions’ regular life. A fight like the one seen in the video is quite common among the lions. The male lions in the jungle often fight to the death for a female lion or territory. If one or more than one invading male lions succeed in subduing or killing the alpha males of pride, they will first kill off all the cubs in the pride. They kill the cubs for two reasons. First of all, they want to destroy the loser lion’s gene pool, and secondly, they want the lioness to come into oestrus sooner, which is possible if she does not have cubs to wean.

Sometimes several lionesses also attack a stranger and single male as they fear that the lion might intend to kill their cubs. On the other hand, some male lions together would have no second thought about killing a single lioness, especially if she is not oestrus.

During a safari at the Gir Forest, you will at some point understand the intricacies of life in a pride of lions, which are brutal and quite complicated. Young males are chased out of pride when they are around two years of age and start being sexually mature. These bewildered male lions then head out alone into the wild, getting injured while hunting, falling victim to alpha males in the jungle, or getting caught in snares if they mistakenly venture near the villages along the forest.

Therefore, it’s not surprising that there are more adult females than males for most of the pride of lions in the jungle. Because of remaining in the pride, they stay in the same relation they were born with – sisters, aunts, cousins. Sometimes the adult male lions kill the cubs, especially when they take new territory from another pride so that their claim on the females remains at stake. Male lions have also been harsh with females and kill them if lionesses refuse male lions. 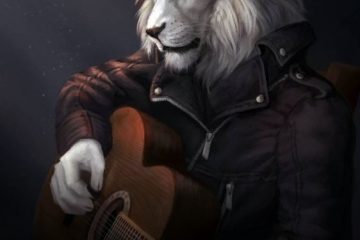 Reluctant to see lions trapped within bars of a zoo? But, making an extended trip to the faraway African continent 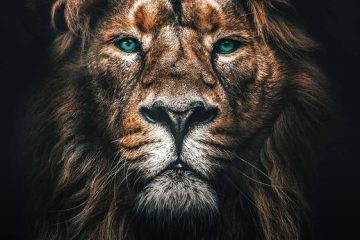 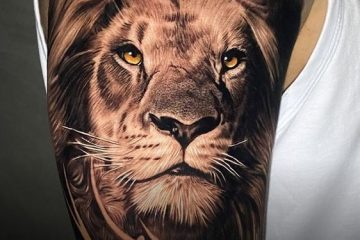 How to go Sasan Gir – A Detailed Guide for You

Sasan Gir, the excellent wildlife conservation in India, gives an inevitable threat to the tourists