The Gir National Park is the last abode for pure Asiatic Lions, situated about 65 kilometers Southeast of Junagadh district in the Indian state of Gujarat. The park covered 1,412 square kilometers and was dedicated entirely to conserving the Asiatic Lions, the most endangered species in India. Dry deciduous of Gir forest covers a large area keeping the climate moderate in the region.

Other than lions, it is also the home to other species who are suffering from extinction. Due to the richness of biodiversity, Gir evolves a stable ecosystem consisting of 606 different plants, 2000 species of insects, 36 species of mammals, and over 300 species. It has also been said that if the Asiatic lions don’t exist, Gir could be a place of a bird sanctuary. Enjoy the overwhelming presence of the omnipotent big cats on a jeep safari in Gir.

Lion lovers often get attracted to get a sight of The King of Jungle in their natural habitat, which provokes many tourists across the globe to visit Gir once in their lifetime. Sasan Gir has a topography made up of isolated hills, plateaus, and valleys. As of 2015, the entire Saurashtra region is inhabited by 523 lions and more than 300 leopards.

Sometimes, there is a saying, “A King has to remind Fools why he’s King”. Incidents are happening in the Gir forest, which reminds us of humans’ deplorable acts on animals.

The deep-seated desire to connect with the natural world is a part of human nature. Intrusive forays into the wilderness often harm more than we expect.

For instance, a video went viral and became hugely popular on social media; some people found chasing the Sasan Gir lions, spread around the web. Such events may harm nature. Humans should take care of the natural world and value things that humans didn’t directly manufacture. Asiatic Lions are the pride of India, and we should respect animals for the sake of keeping the ecosystem healthy.

Gir is the paradise for wildlife enthusiasts, and they come to see the royal beasts walking in glory in their natural habitat in the deep jungle. You can also go for a Gir Safari Booking to experience the way of survival of the wildlife habitat in the deep green jungle. Thus to counter the whims, Gujarat Government had chalked out plans for the endangered species’ safety. The forest department had observed tourists offering bait to lure the endangered animals in the Gir forest. Hence, to stop the illegal activities, the Gujarat Government had made seven years of imprisonment to chase the lions.

So, encounter the most beautiful forest of Gir dwelling in the lap of nature. Before that, you have to confirm the Gir National Park Booking to enjoy the wilderness of Nature. 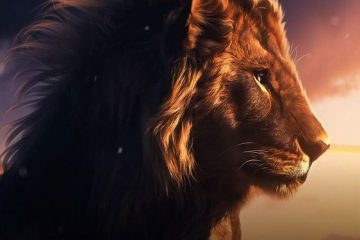 Let’s Explore Sasan Gir from its Geographical Perspective; Beautifully crafted in the Lap of Nature

Welcoming thousands of tourists every year, Gujarat has its store to surprise 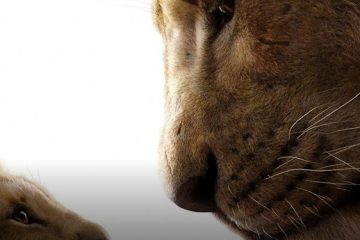 The Panoramic Topography of the Gir Range; Fulfill the Lust for Wildlife Adventure in Gir

It is a dream of every wildlife enthusiast to visit the Gir National Park, to explore 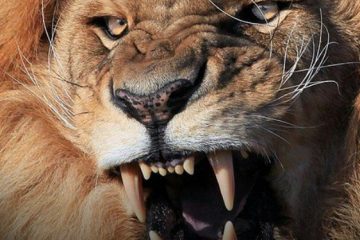 The Gir National Park is the last abode for pure Asiatic Lions, situated about